My Birding Year In Photos-Part 1 (January-June)

Every year I do a report titled, “State of My Birding.” That won’t be out for a couple weeks, so meanwhile enjoy this set of photos from my wonderful year of birding.

Note:All these shots were taken with my old camera. Enlarge for bigger versions. Enjoy!

I was excited for the opportunity for a lot of birding going into 2009. My birding picked up early, with a Cape Cod trip on New Years Day. I continued to bird the Cape for the next few days. When I returned to CT I got some Fairfield birding done, and then went afield, to Hammo where I ticked Iceland Gull and Rough-legged Hawk. The Iceland was the first of many Iceland and Glaucous Gulls I’d see that winter. It was present at Meig’s Point, a new bird for me I enjoyed some great looks at it.

The latter part of January included an owl walk in Pomfret (great looks at Eastern Sreech and Long-eared) and a day trip up to Royalston, MA.

February started off with a bang as February 7th was a day to remember. Highlights included Glaucous Gull, Rough-legged Hawk, White-winged and Red Crossbills, American Bittern, and Bald Eagle.

The next week I birded Long Beach and Greenwich Point Park and found  large flocks of Brant at both locations, plus a Lapland Longspur at Long Beach.

Later in the month my family took a skiing trip to Vermont. The highlight of my birding up there was a large flock of Bohemian Waxwings that allowed great looks and photo ops. 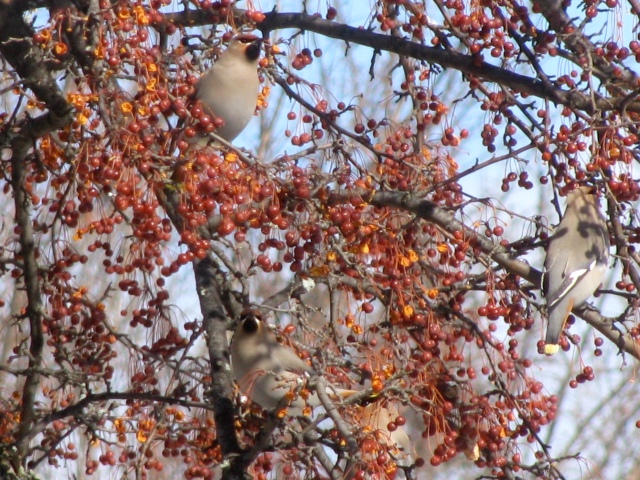 Greg Hanisek discovered a wild-type Graylag Goose in Wallingford and I jumped at the opportunity to chase it. This would be the first of many goose chases, throughout the year. 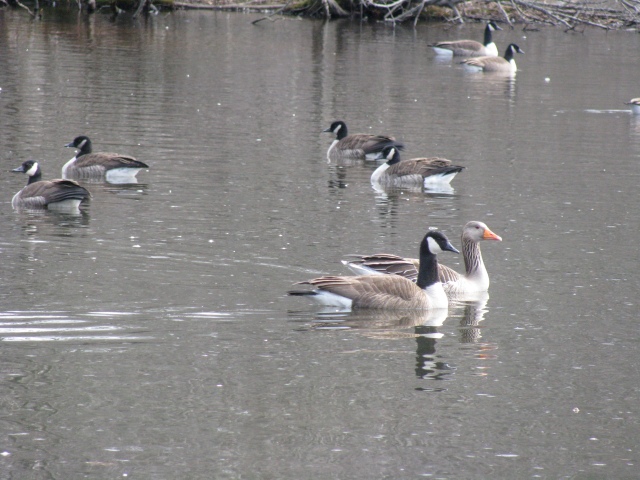 Everything about this bird pointed to wild origin so I’m hopeful it will be accepted.

The goose fever hadn’t left me when I returned home and I went up to Horsebarn Hill in Storrs and saw both Snow and Greater White-fronted Geese.

A few days later I took a trip to Long Island with the highlights being Ross’s Goose, Ruddy Duck, Redhead, Northern Gannet and Razorbill.

April continued the good birding with a punch of fantastic rarities.

The first of two amazing rarities was a Yellow-headed Blackbird in Milford, found by Stacy Hanks. 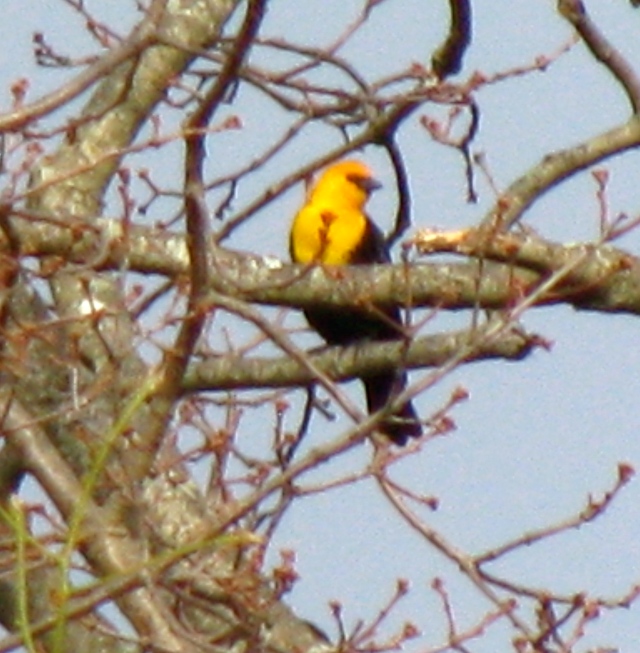 The second was a Western Meadowlark at Sherwood Island found by Tina Green. Besides the meadowlark  a Whimbrel and 3 Great Horned Owls were present.

May had a fantastic Passerine migration and I was delighted by the amount of warblers passing through.

I wasn’t able to get much birding done in the beginning of June, as studying for final exams at school took up a lot of my time. However, I was able to sneak in a trip to the Sterling Forest, with many Golden-winged Warblers being the highlight.

The rest of June was also very busy but I did enjoy an amazing trip up to Maine. Atlantic Puffin, Black-backed Woodpecker, and Black Tern were among the many highlights. 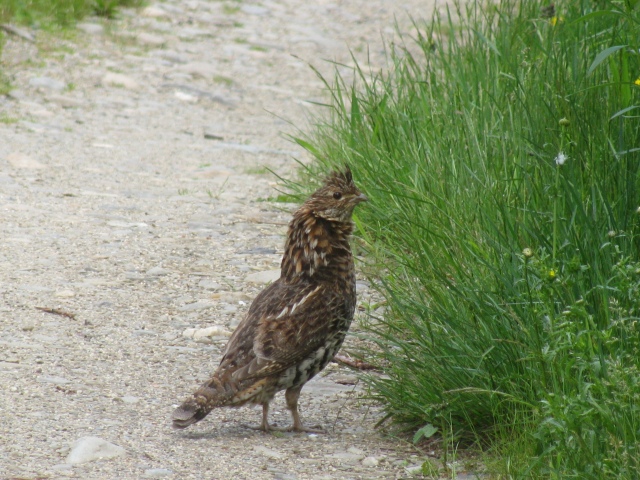 Stay tuned for Part 2 which will be posted soon!