James and I at Jamaica Bay last September

I joined James Randall and his dad for a nice morning of birding at Jamaica Bay NWR in Queens, NY. Our primary goal was to search out two rare birds plus two uncommon and seasonal challenge. With limited time we had our task layed out for us.

Our first stop was at Big John’s pond for the family of Barn Owls that seasonally roosts in the nest box. We took one look in and had em! It was the first Barn Owl we’d both ever seen and we got fairly nice looks at two beautiful birds. This is a species I’ve always wanted to see, and it was a great feeling to have finally caught up with them. 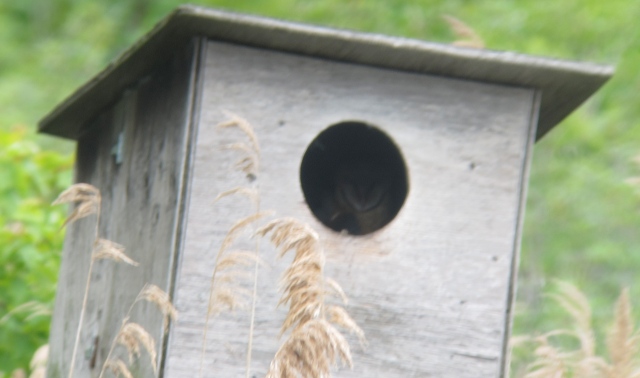 After netting the Barn we moved on to the East Pond overlook where a male and female Wilson’s Phalarope had been seen. No luck on those (darn!) but we did have a nice slew of residents including: Common Tern, Tree Swallow and Yellow Warbler.

It was then out to West Pond and the North Marsh, which seems to be THE place to see rare White-faced Ibises this spring in the northeast. We arrived after at bench #12 after a good walk. There were some foraging ibises behind the reeds but none appeared to be White-faced. Disappointed, we moved farther down the lake into a more open area and got fantastic views of a breeding plumaged, adult White-faced Ibis! Unfortunately, because of the lighting these are the ones I came up with:

Back-to-back with a Yellow-crowned Night Heron

In the marsh there were a few Marsh Wrens, but it appeared many of the shorbs were out in the bay. 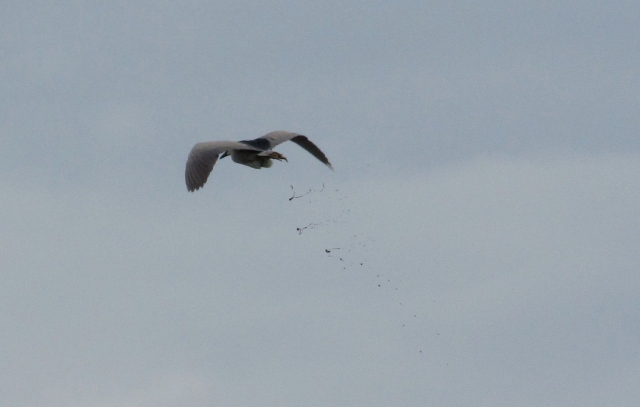 By the end of a good day, we were pooped!!

This entry was posted in Elsewhere Birding, New York Birding. Bookmark the permalink.